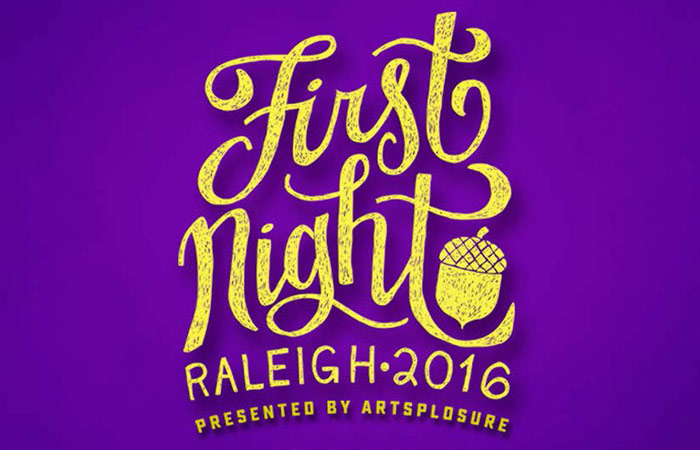 In making the announcement, Vitale lauded Gaylord’s strong support of the city’s arts and cultural resources both in his role on City Council and in his professional position as General Manager of North Hills, which boasts an impressive array of annual arts events.

“First Night Raleigh is one of Raleigh’s premier events, bringing great art and entertainment downtown for all to enjoy. It brings out the best in our City!” said Gaylord.

A MBA graduate of UNC-CH’s Kenan-Flagler Business School and lifelong Raleigh resident, Gaylord co-founded the technology initiative CityCamp Raleigh and has served on the Wake Transit Advisory Committee, Transportation for America, Shop Local Raleigh, Habitat for Humanity of Wake County and North Carolina, Wildacres Leadership Initiative, and the Urban Land Institute, among civic involvements and leadership roles. Ashley Gaylord, a Washington, NC native, graduated from St. Mary’s Junior College and UNC-CH and worked in real estate. She is an active volunteer at the schools of her and Bonner’s three children.

This year’s First Night Raleigh festivities kick off at 2:00 pm with the Children’s Celebration at N.C. Museum of History, N.C. Museum of Natural Sciences and outdoors on the Bicentennial Plaza. Parents can have their children ring in the New Year with the Early Countdown at 7:00 pm.

Performances at the Main Stage begin at 5:00 pm. Later into the night, the streets of Raleigh come alive with performances in over 20 blocks of downtown Raleigh and a First Night tradition, the People’s Procession at 6:00 pm. The celebration will culminate in City Plaza as the famous Raleigh acorn drops while fireworks are shot off into the night sky.

A complete list of the full lineup can be found at FirstNightRaleigh.com, with admission going on sale December 1 for $10* when purchased in advance.

*Plus local and state sales tax.

Getting to downtown for First Night Raleigh 2016 just got easier! Thanks to the City…

You may have already heard that we have Amelia Curran playing at First Night Raleigh.…