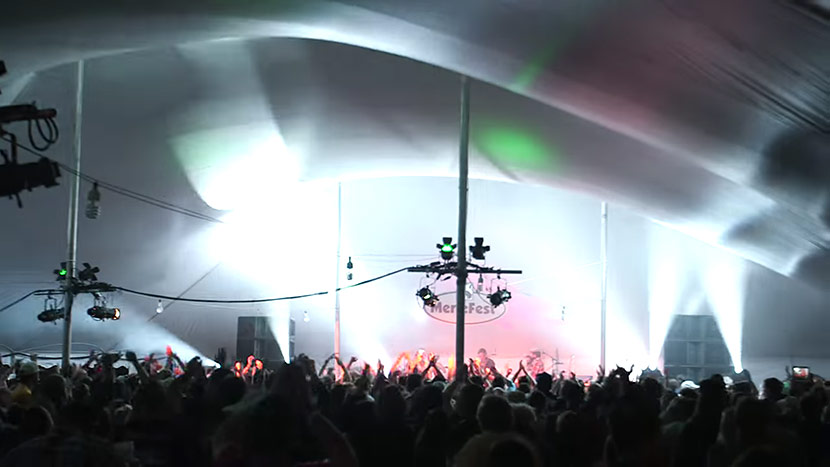 Admission for First Night Raleigh 2016 is now on sale at:

This year’s festivities kick off at 2 p.m. with the Children’s Celebration at the N.C. Museum of History, N.C. Museum of Natural Sciences and outdoors on the Bicentennial Plaza. Parents can have their children ring in the New Year with the Early Countdown at 7 p.m. Performances at the Main Stage begin at 5 p.m. Later into the night, the streets of Raleigh will come alive with performances in over 20 blocks of downtown and a First Night tradition, the People’s Procession at 6 p.m.

Scythian will headline this year’s main stage leading up to the countdown to 2016. They will also host a special performance at the Early Countdown following the People’s Procession. Ira David Wood III returns as the countdown master of ceremonies, with the famous acorn dropping at midnight while fireworks are shot off into the night sky.

Patrons will be thrilled as the Fantastical First Night Ferris Wheel returns to Fayetteville Street. And in keeping with our “Celebrating North Carolina Firsts” theme, First Night Raleigh 2016 will debut “The Sizzler”, a new ride for festivalgoers to enjoy. Both amusements will open to the public at 2 p.m. on the afternoon of Dec. 31.