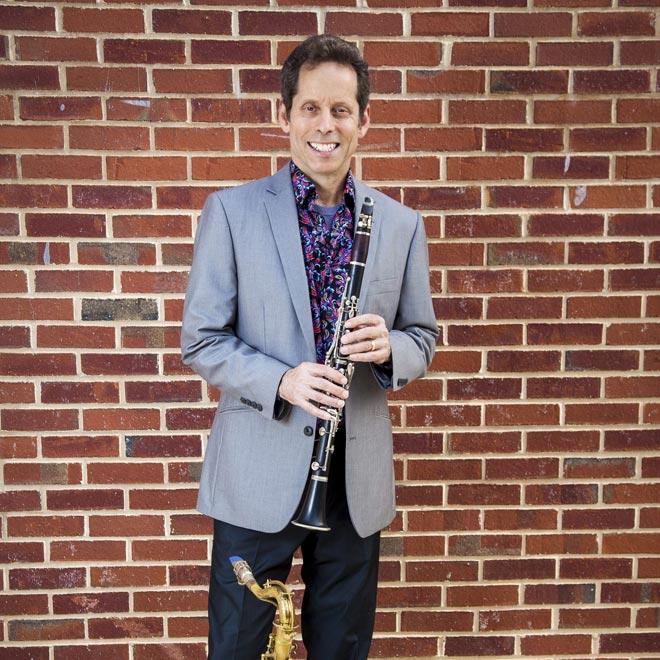 North Carolina native Chris Gelb has spent the last decade playing in various musical groups around New York City, Nashville, and around the globe. When in NYC he appears on stage, recordings, and film with traditional jazz powerhouse Vince Giordano, and plays many a speakeasy with likes of Sweet Megg, Mike Davis and his New Wonders, Terry Waldo’s Gotham City Band, and countless others.

While still actively involved in the ever-growing jazz scene in Nashville where he currently resides, he is no stranger to the classic country style that the town is most known for, performing often with Ashley Campbell, John England and his Western Swingers, Miss Tess, and Megg Farrell.

TYJE is a community ensemble for advanced jazz musicians in grades 8 – 12. The students come from the Greater Raleigh, NC region and meet once a week.

TYJE is the first and only North Carolina group to have been selected for the finals of Essentially Ellington. In their first year at the finals in 2016 TYJE earned second place. TYJE has also been a finalist in 2017, 2018, 2019,2020 and again in 2022. TYJE has earned the Outstanding Band Award at the UNC Chapel Hill EE Regional Jazz Festival since 2017. Recent TYJE performances have been for First Night Raleigh, NC Museum of History, Cary Arts Center, Apex Peakfest, the Duck (NC) Jazz Festival and the Halle Cultural Center. TYJE’s director and conductor Dr. Gregg Gelb, saxophonist and clarinetist, was recently awarded the City of Raleigh Medal of Arts, the city’s highest arts honor, given for extraordinary achievement in the practice or support of local arts.