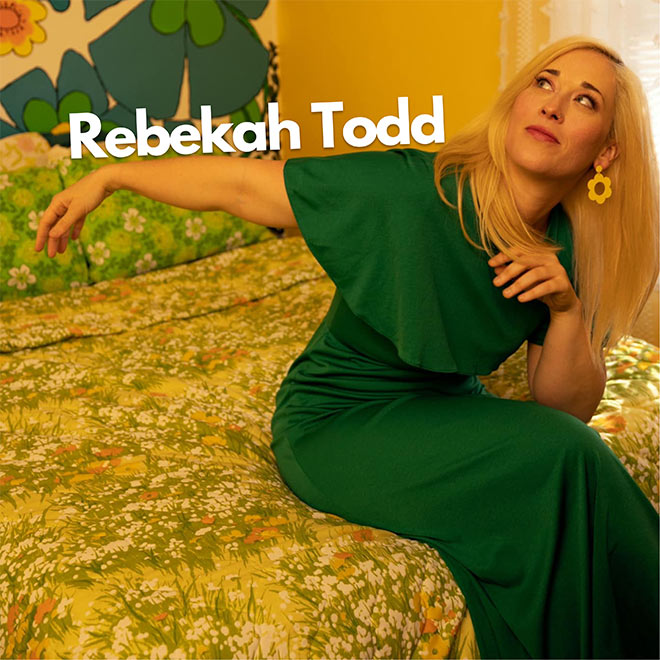 Rebekah Todd’s brand of “Cosmic Soul Rock” is a force to be reckoned with! Based out of North Carolina, Rebekah and her band bring a fresh energy to each performance, which carries fans to a place that can only be described as transcendental and unforgettable. Pulling from a wide range of influences from Hiatus Kaiyote to Tedeschi Trucks Band, Todd focuses on the art of expression, above all else. Todd currently has three releases under her belt; an EP, two LP’s with a third full length album “Realign” set for a Fall 2022 release. Todd has received countless awards and recognitions including 2013 Carolina Music Awards “Best Female Musician,” 2016 winner of Floyd Fest “On The Rise” Competition, 2017 Wilma Magazine’s “Woman to Watch,” 2018 Encore Magazine’s “Best Female Musician” and much more. The band is adored at festivals and Rebekah is known for exhilarating performances with acts such as Keller Williams, Big Something, Vince Herman, Andy Frasco, Yo Mama’s Big Fat Booty Band, The Fritz and has been billed alongside acts such as Karl Denson, Mavis Staples, Dr Dog, Dumpstaphunk, Artimus Pyle, Shovels & Rope, Hiss Golden Messenger, Citizen Cope, Sarah Shook & the Disarmers and Rusted Root. In addition to having her own podcast (Rebekah Toddcast), she has been featured on Michael Franti’s podcast “Stay Human.” Keep your eyes peeled for this rising star, as she aims towards the sky with no limits!