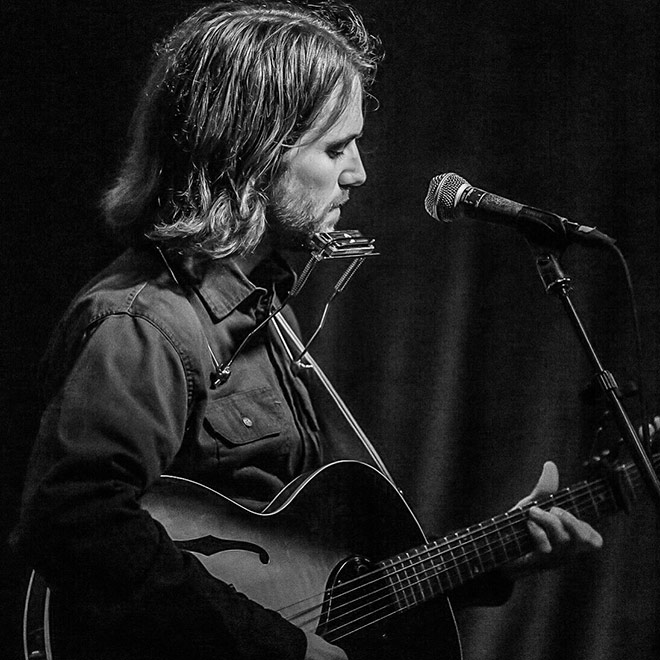 Church of the Good Shepherd

Boone, North Carolina based songwriter and musician, Shay Martin Lovette has been honing his craft on tour across the southeast and beyond in support of his latest album ‘Swifter Drifter’, since its release in the summer of 2018. With this impressive solo effort we get a glimpse of Lovette’s life and those that have connected with him. Each song full of joy, pain, yearning, triumph, and heartbreak—a relatable swath of emotional experiences that ties his sound to the listener. His music has also started to drift overseas where the Berlin, Germany based new folk music curator and playlister, Songpickr referred to Lovette as an “undiscovered jewel” and selected ‘Swift Drifter’ as one of the top albums of 2018. Public radio powerhouse, WNCW also ranked ‘Swift Drifter in their top 100 albums of 2018 as voted by their listeners. Lovette has performed at nationally renowned festivals like Merlefest and Bristol Rhythm and Roots Reunion in the past and recently began working on a new album at the Rubber Room Recording Studio in Chapel Hill, NC with Joseph Terrell of the band Mipso at the helm as producer.