Artsplosure’s team has been working with the City of Raleigh to discuss the best ways to move forward with WRAL First Night Raleigh’s return to Fayetteville Street in light of Covid-19.

After careful consideration and thoughtful conversations with the Mayor and Public Health Officials over Christmas weekend, we are setting the newest protocol for this Friday’s event: 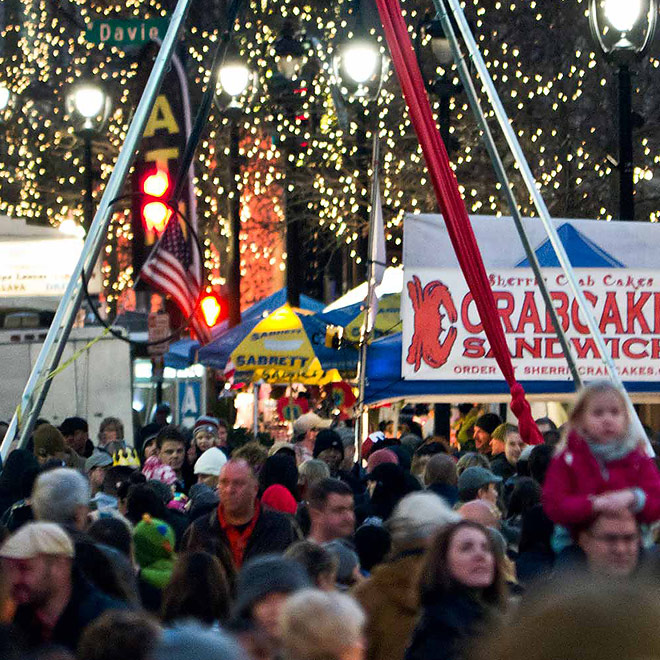 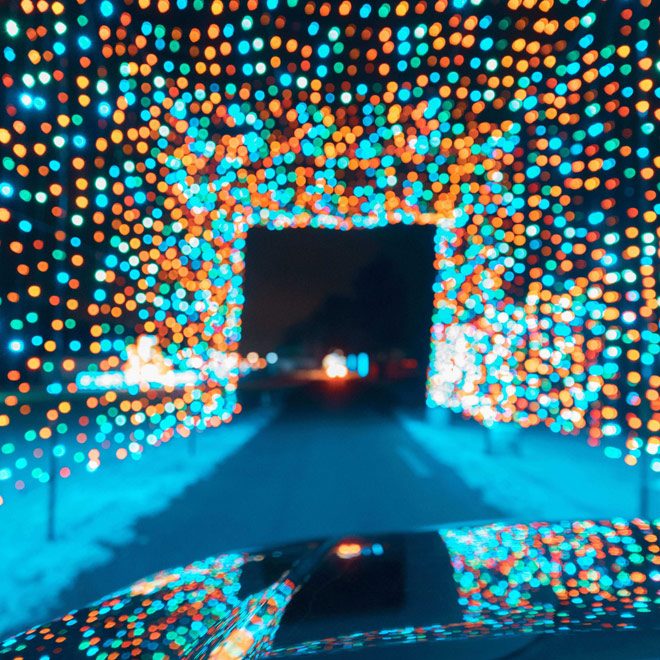 Artsplosure’s mission is to produce quality events that make the works of the most imaginative and celebrated artists accessible to the public – all in an effort to enrich our community and inspire greater love for the visual and performing arts.

Artsplosure was conceived in 1978 by subcommittees of the newly formed City of Raleigh Arts Commission who were planning a citywide arts festival that would combine an “explosion” of art activity with people’s “exposure” to all types of art. The following year, Artsplosure was incorporated to produce high quality and accessible arts festivals and to identify, nurture, and showcase artists seeking to reach wider audiences. Since its first festival in April 1980, Artsplosure has presented thousands of established and emerging artists whose works span across many disciplines and art forms in both traditional and non-traditional indoor venues and outdoor settings.

*Plus local and state sales tax.

This amazing public response paved the way for plans to produce a bigger, more spectacular First Night Raleigh in years to come. The event has grown to be the largest New Year’s Eve event held in eastern North Carolina. Recent First Night celebrations have exceeded all expectations with attendance regularly over 40,000 people. The city’s Millennium Celebration (R2K) culminated with First Night Raleigh 2000, and attracted 75,000 people from all over the state.

First Night came into existence in Boston in 1976 at the end of the country’s Bicentennial Celebration, to bring the neighboring communities of the city together in a joint celebration, while providing the public with an alternative way of ushering in the New Year. Since 1980, the concept has inspired many communities to start their own First Night celebrations in the United States. Currently First Night is celebrated in about 75 cities across the country.

Current First Night cities across the United States are able to offer mutual support and gain insight through the efforts of First Night USA — The National Association of Community-based New Year’s Arts Festivals.

First Nights around the United States