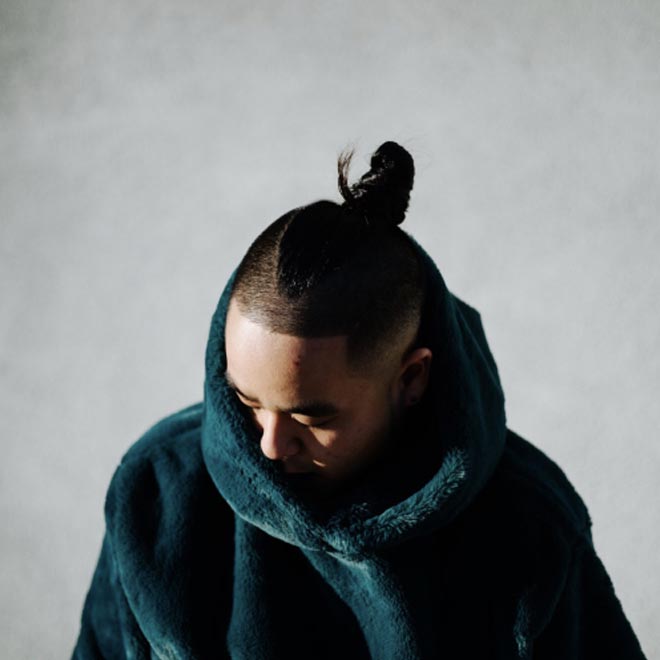 Born and raised in Durham, NC. National Poetry Slam Champion. Cultural Diplomat for the Department of State. Kundiman Fellow. G YAMAZAWA has been featured on ABC, NBC, NPR, PBS, and has toured over 200 universities both domestically and internationally. With notable performances at the Sundance Film Festival and the Pentagon, G continues to challenge the American perspective of race & culture, poetry & rap, and the phenomena of the human condition. G’s debut album “Shouts to Durham,” charted at #37 on the iTunes top 100 rap albums, and is currently working on his sophomore release.